COVID-19 UPDATE Stay up to date with latest COVID-19 Information Read On...

Create an Account - Increase your productivity, customize your experience, and engage in information you care about. 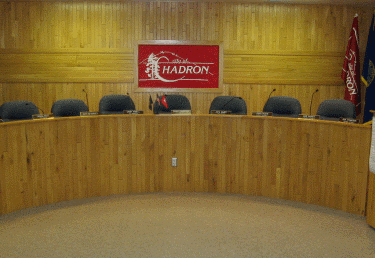 The governing body of the City of Chadron shall be the City Council, who shall exercise all the powers which have been or may be conferred upon the City by the Constitution and laws of the State of Nebraska, and the Municipal Code of the City.

The City of Chadron is classified by Nebraska statute as a first class city. The Chadron uses a City Manager/City Council form of city government.